On the recent age, with the advent of computer and technology even the children become more tech savvy. The concept of online gaming is eating the whole glove. In other words it can quite literally make the whole world your playground. You can find the same games available throughout the world. You can download them and can join it at any time. Also you can take the fun of playing the game with your friends or family, staying far from you.

Much online game gives you more realistic gaming experience like playing with human. These online gaming sites offers free games. You can download them for free of cast and have the fun of the game. Apart from that the online games Boost Memory and Develop Cognitive Skills through improving brain function among the children.

Online games boost up the memory and responsiveness of your kind. Online games highly popular is the social interaction. It has its own way of interactions. Thus players build both casual and meaningful relationships.

As we know most of the online gaming sites provide easy, simple, free games for the purpose of advertisement. The most popular game Angry Birds has been one among it.

Since the constant development from 2010, now SSF2 is the improved online version of the actions fighting game. Yes its Super Smash Bros Brawl.

Now you can play the game alone against the computer or against up to 4 more players. The game includes your favorite heroes like Pikachu, Mario, Sonic, Ichigo, Zelda, Goku, Naruto among others. The game is developed by McLeod Gaming.

There are two Game Controls associated with the game:

It have many of the super smash bro mechanist, like  shield, Up+B, dash, items, smash attack, and many more.

Play the game and as always, have Fun. 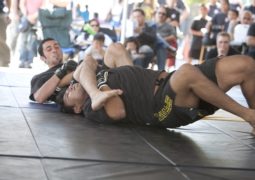 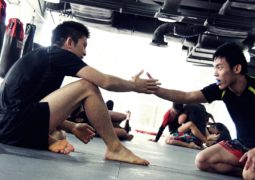 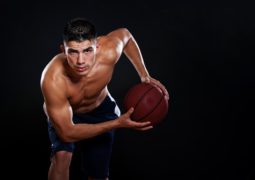 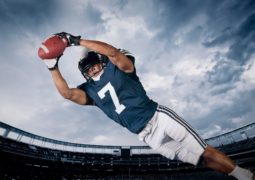