Some of the brightest innovators from across the globe gathered in Paris last month to exchange ideas at Viva Technology.

It was the third edition of the meeting between global technology heavyweights, with a strong emphasis on exchanging ideas and presenting technological advancements.

With the tag line ‘the world’s rendezvous for start-ups and leaders’, Vivatech also aims to give new businesses the chance to meet front-runners in their respective sectors, pitching for investment and looking to gain feedback on products.

Of course, it works both ways. Companies use the expo to showcase their latest technological advancements too.

For example, tobacco behemoths PMI took the opportunity to demonstrate the progress they have made in a number of fields.

With smoking rates declining fast in the developed world, the race is on to create means of giving smokers the tobacco hit they desire but with less harm to their health.

The global surge in popularity of electronic cigarettes has not escaped PMI’s attention, and they hope that their flagship product the IQOS – which works by using heat-not-burn technology – can usher in a new era for the company.

It is exactly the type of demonstration which Vivatech was designed for, giving a market leader the chance to demonstrate the rapid progress being made in the sector.

Elsewhere, hotel giants Accor tasked start-ups with finding innovative solutions to challenges faced by the company on a regular basis.

These ranged from ensuring the best possible experience for customers, through to reducing the environmental footprint left by their hotels.

It was another illustration of the strengths of Vivatech – major companies using start-ups looking to make their mark to find innovative solutions to problems.

Elsewhere, the ‘TechCrunch Battlefield’ saw the best start-ups throughout the year rewarded for their ingenuity and innovation.

It gave them the chance to showcase their abilities and potential while also gaining valuable information from leaders in the sector.

Throughout Vivatech, some 500 speakers shared their thoughts at almost 150 conferences, attracting roughly 1500 journalists and 1400 investors.

Vivatech also allows academics and scientists to keep up with the latest developments in a particular field.

That included autonomous vehicles, which featured heavily throughout the three-day gathering.

To highlight the progress made in this area, the vehicles were given their own dedicated space – the Mobility Park – to wow spectators.

Robots and virtual reality technology also featured heavily. They were the subject of numerous exhibitions and demonstrations to highlight their potential.

The proof of Vivatech’s success is in the numbers. More than 6000 start-ups attended this year’s event, and that number is only expected to keep on growing. 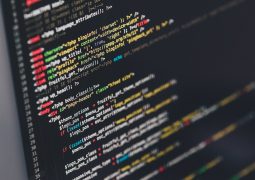 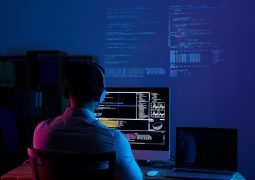 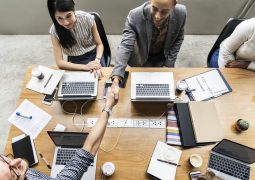