Snoop Dogg – N My System is the brand new Full Mp3 Hip Hop song by the Artist Snoop Dogg. It is a great creation of Snoop Dogg whose original name is  cordozar Broadus Jr. The music world and the fans were awaiting keeply for the release of the Brand New Song N My System.

Just a full year back, Around this time of the last year the great Hip-hop artist Snoop Dogg teamed up with Dam Funk for their full length galactic funk project,named as 7 Days Of Funk. Now in this year the collaboration brings something new to the music world. Recently in the event of this new year they have surprised and rock the fans through the dropped off a pair of new tracks, known as “N My System”.

“N My System” developed where Snoop and Dam left off, working with a deep, buzzing synth line, and some psychadelic vocals. They announced to bring something very special for their fans. Which was really an indication of great thing to come.

N My System by Snoop Dogg

The song is produced by DaM-FunK
Concept is given by Snoop Dogg
Vocals provided by Snoopzilla, Shon Lawon & DF, Daz
Engineering: Daz Dillinger & Shon Lawon
Recorded in Los Angeles at The Compound and The Funkmosphere Lab

The great funk duo 7 Days Of Funk, consist of Snoop Dogg and Dam-Funk dropped off a funny New Year’s Day joint for us with “In My System”. It’s perfect vreation of a hip hop for a cruise just around town this weekend or else can be a kind of late night turn up.

The track has a nice west coast lowrider sound that good ol’ easy, along with the touch of  hard hitting Daz Dillinger 16. 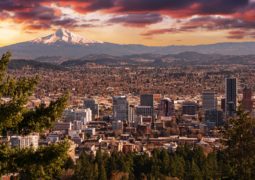 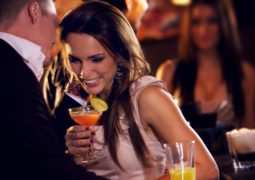 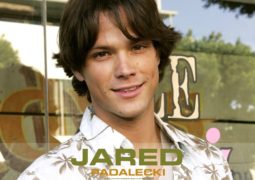 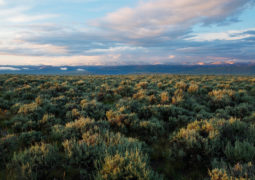